Ad: “Thank You, Mom | Pick Them Back Up” for Procter and Gamble

Why: I’ll admit the first few seconds I was like hmm … babies. But something told me this was going to be more than a sappy commercial for moms.

This is a reboot of P&G’s Olympic-themed commercials that ran during the London 2012 Olympics. I think I loved this because I could identify with those kids, ass to ice — it’s what growing up in Canada is. I think I also loved it because 10-year-old me dreamed of being an Olympic downhill skier and current me doesn’t want to believe that dream is dead. Mostly, people will love this because they love their moms (and dads), so that too.

Will I buy what they’re selling?: Probably, but not because of this commercial. Because I already buy so many P&G products. But this is one commercial I will happily sit through while spending every waking moment watching the Olympics this February.

Information overload is a real thing. Luckily, we are here to help you..

END_OF_DOCUMENT_TOKEN_TO_BE_REPLACED 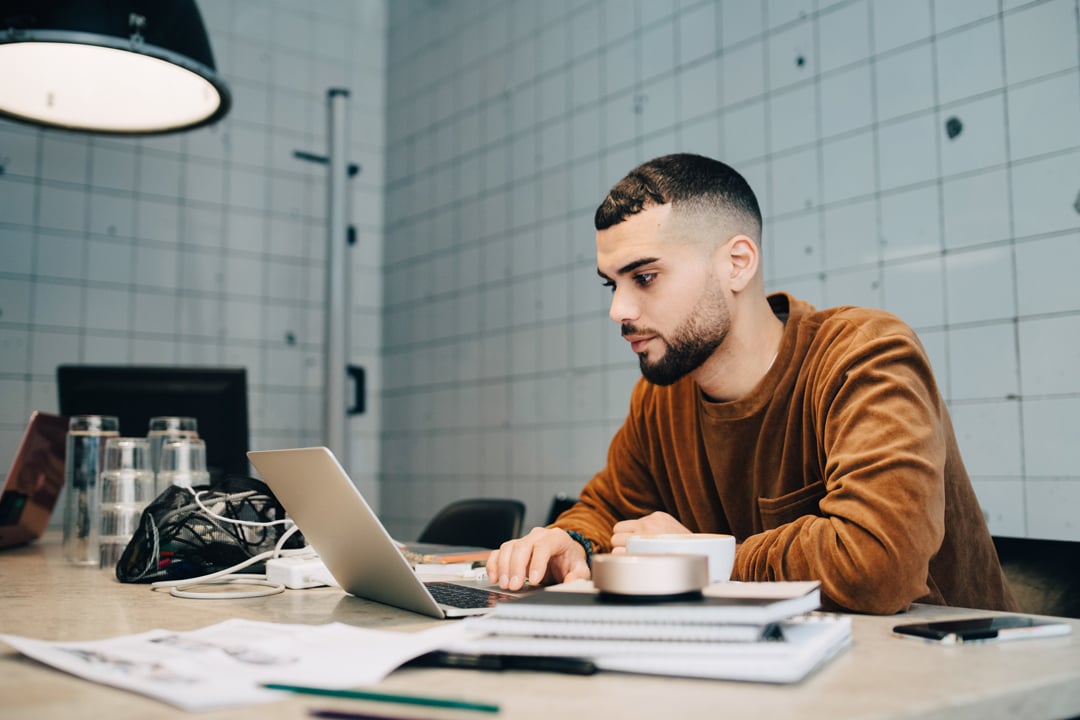